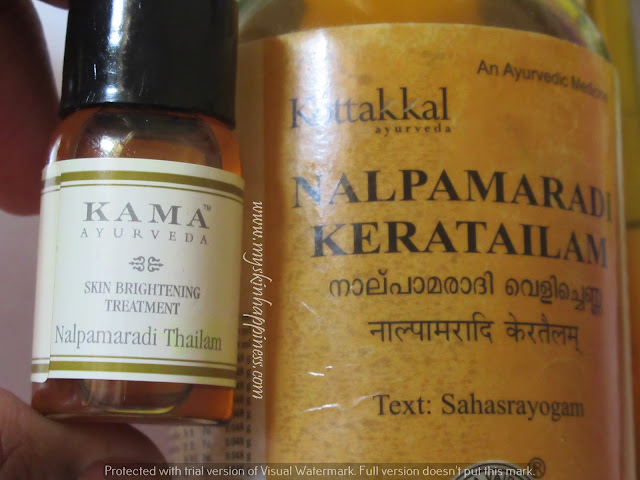 Hello beauties,
If you are looking for a BASIC Indian ayurvedic & AFFORDABLE cleansing oils, then you're on the right page.

First things first, I'm showing you a sample of Kama ayurveda one. But I have use two of them before., so, Dont judge me by that :)

I'm into this Double cleansing routine since one and a half year, started with kama ayurveda sample which i was bought on Amazon.in for 100/- INR at first. Then, after consulted a doctor at kerala ayurvedic store kottakkal ayurveda and got this kottakkal nalpamaradhi kera thailam.

Kama ayurveda: The brand claims that the Nalpamaradhi thailam majorly for skin brightening and detanning which can be used for full body and face. Potent Turmeric with its antioxidant action repairs pigmentation, uneven skin tone and marks. Moisturising Sesame Oil forms the hydrating and nourishing base. Cooling Vetiver, repairing Indian Gooseberry and antibacetrial Madder extracts heal and relieve environmental damage. It is also a highly regarded bridal beauty treatment due to its healing, repairing and brightening properties.

Kottakkal ayurveda: They have mentioned no claims on their website but when I consulted their offline store, there doctor told me it improves the skin texture and helps in skin brightening.

Similarities: There are 11 ingredients similar in both. 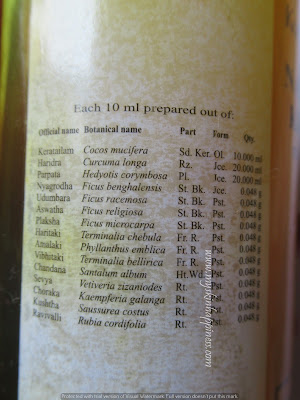 Take a few ml of the oil and gently massage on dry skin for 10 minutes and wash off with a foam cleanser.
A mild gentle cleanser won't work here. so, a foam cleanser is necessary, and follow up with toner and moisturizer.
I suggest you to use this every single night whether you wear makeup or not. you can also apply overall your body and follow up with body ubtan or shower gel. 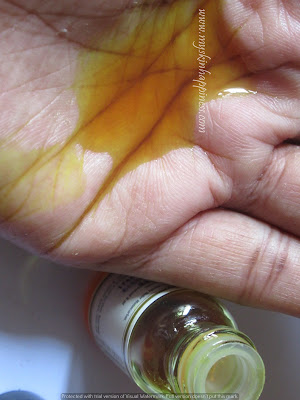 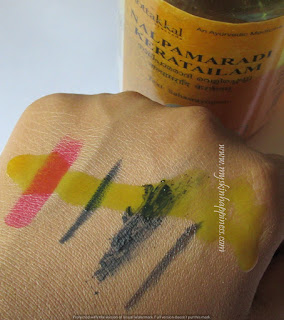 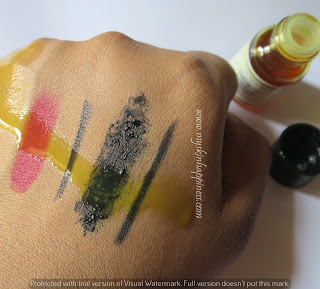 The Fragrance is quite any other ayurvedic scent because all the ingredients used are 100% ayurvedic and natural.
Both of them effectively removes makeup, but i suggest to use micellar water after using this oil, if you wear waterproof makeup.
I love both of them equally, there is no partiality.

But if you are a beginner to these kind of oil cleansers to use, I suggest to go for kottakkal ayurveda to know how the ayurvedic ingredients acting upon your skin also it is affordable.

My acne gone well after using these oils and now i'm acne free and happy to use them every single night. Shows visible brightening after using for a week continuously.
Due to the amount of turmeric present in both of them, your hands may slightly stain.

You can able to see the considerable results only after consistent using, and yes, it is suitable to all skin types even cures acne. 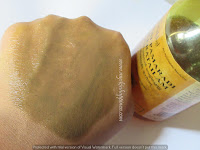 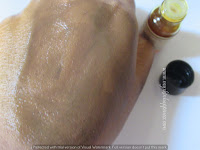 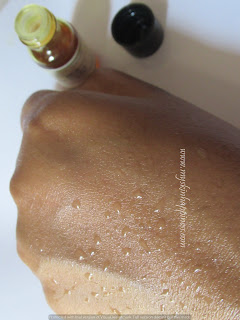 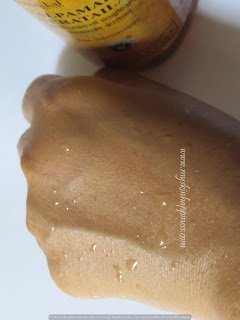 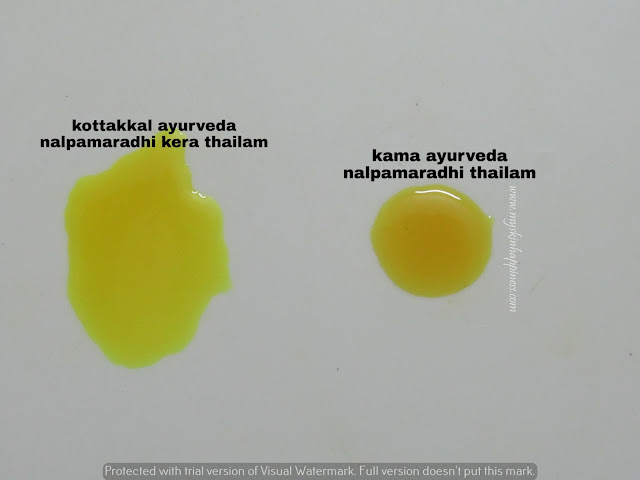 I will definitely recommened both of them, and will repurchase and choose one of them according to my pocket weight :)


What do you think of this? Have you ever used it?
And don't forget to stalk me in instagram. 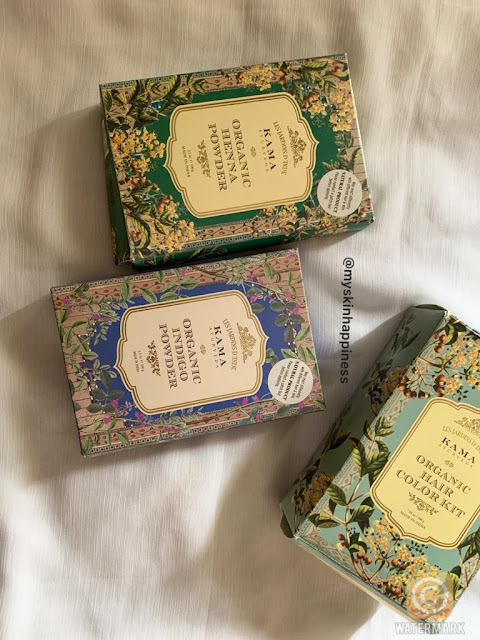 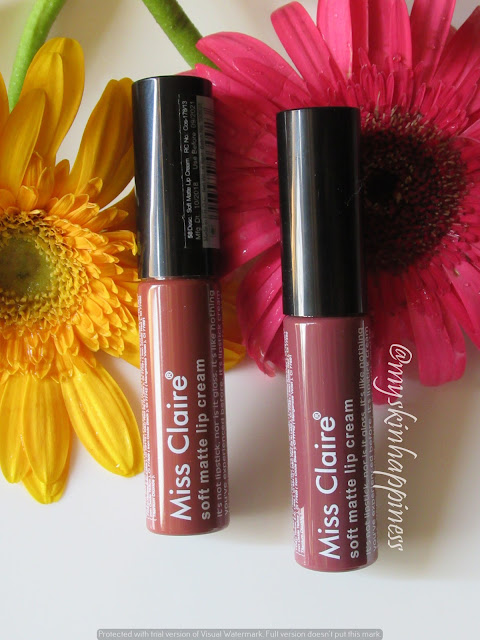